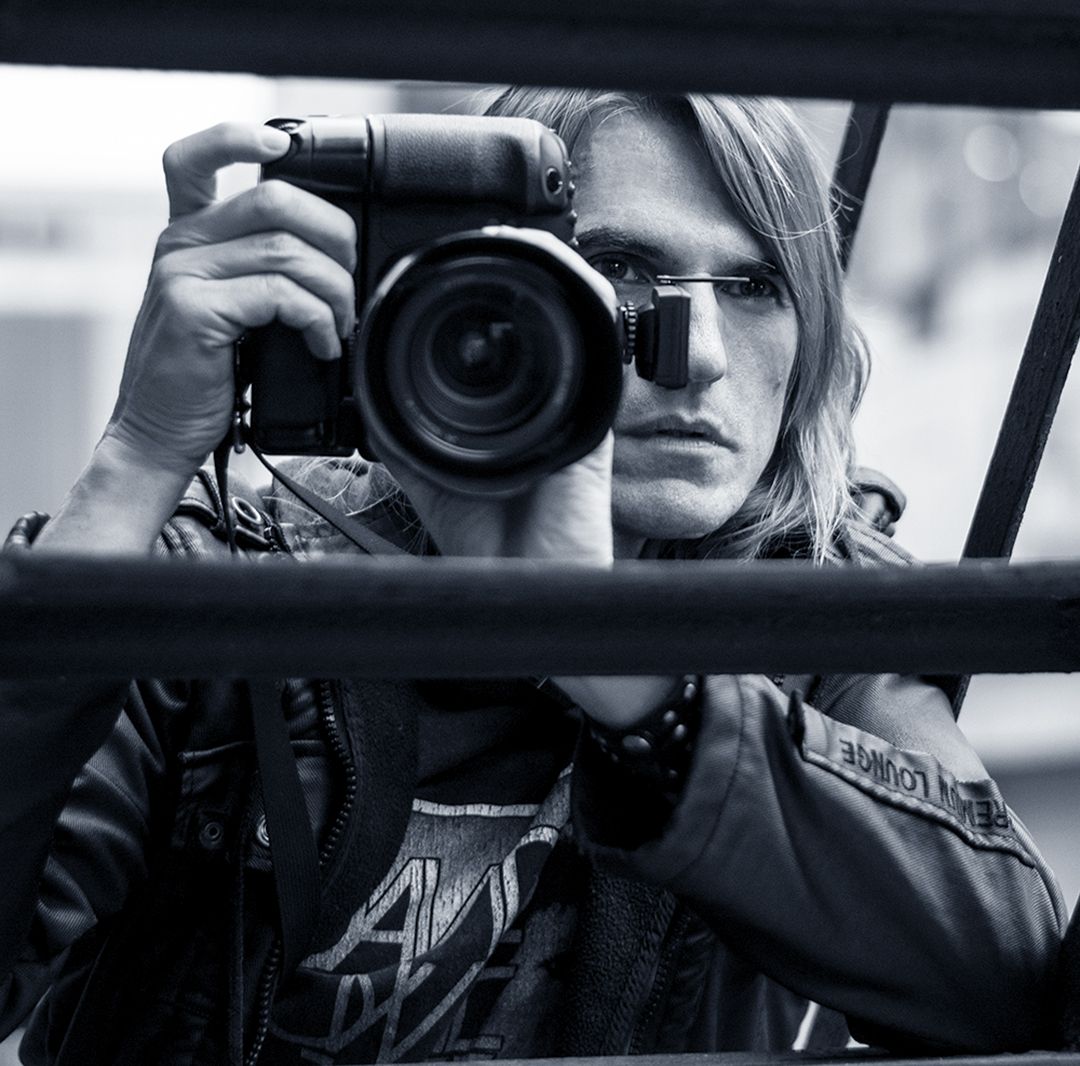 Udo Spreitzenbarth is an international fashion, beauty and art photographer. Udo was born in Germany and resides in New York City.

While studying architecture at Technische Universität Darmstadt, Udo developed an interest in modeling and fashion photography. It was then that he realized his passion for being behind the camera. After his first year in New York City he shot his first billboard campaign that landed on a screen in Times Square.

His editorial photography has been featured in international issues of Vogue, Harper’s Bazaar, Elle, Marie Claire,Cosmopolitan and more. His art photography has received international acclaim with a successful series of solo exhibitions in New York, Berlin, Cologne, Frankfurt, Shanghai, and Beijing.